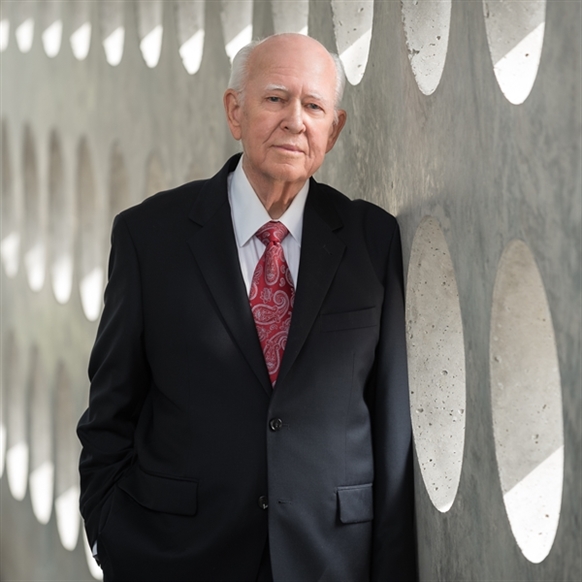 Chairman of the Board

During Jack Jr.’s time at the University of Texas, he served in the ROTC and graduated with a Bachelor’s of Business Administration in 1956 as well as a Bachelor of Law and Doctor of Jurisprudence in 1957. Though he was protected from the draft during Law School, after graduation in 1957, Jack Jr. joined the army and served in the Transportation Corps in Virginia.

After his service, Jack Jr. returned to Texas where he practiced Criminal Law for a short time before officially joining Rattikin Title in 1969. With over 48 years of professional title insurance experience, Jack Rattikin Jr. served as President of the Texas Land and Title Association from 1974-1975 as well as the American Land and Title Association from 1984-1985. He was awarded TLTA Title Man of the Year in 1964 and the YMCA Chi-Rho Award in 1980.

Jack Jr. lives in Fort Worth, Texas and continues to work in our downtown office.